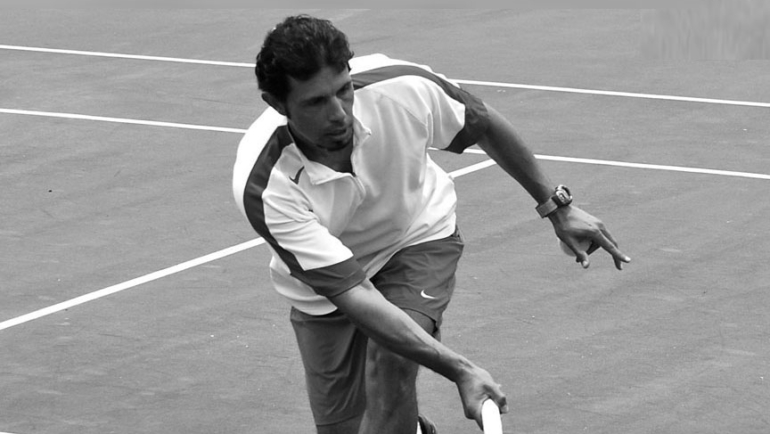 A native of Cairo, Egypt who resided there till the age of fifteen when he won his first men’s open national title for the first time. In the same year moved to the United States to pursue a college degree and a career in professional tennis.

Twenty three years later, at the age of 38, an American citizen, who is residing in Tampa, Florida, after an outstanding college and professional career in tennis as a player and as a coach.

With the experience of seven years on tour as a player and twelve as a coach, thirteen grand slam events, titles in singles and doubles, and twelve years of Davis cup experience, be sure you are in great hands.

AS A COLLEGE ATHLETE

“ I am very proud of all my previous achievements and accomplishments, but what I am most proud of, is surviving the tough challenges and rough times that came along the way that helped shape my character today” 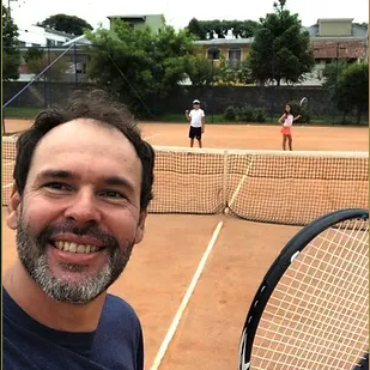 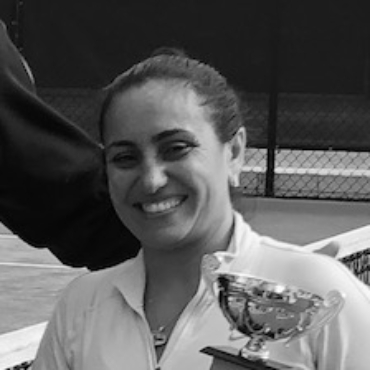 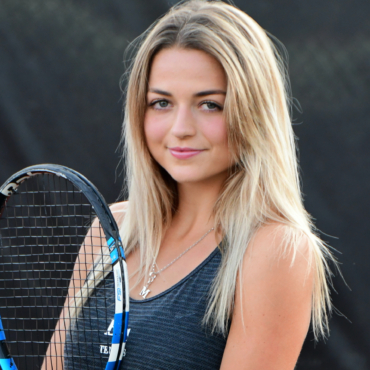 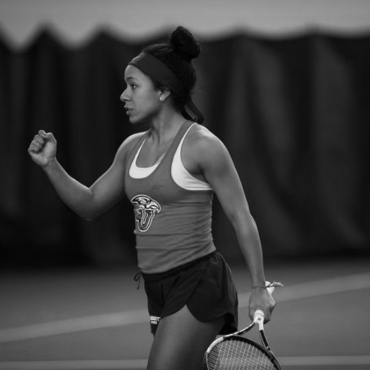